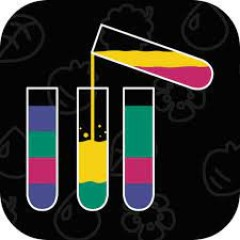 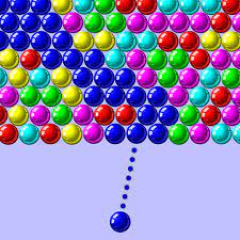 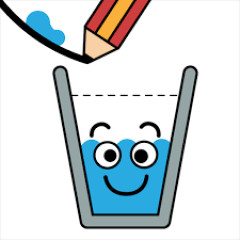 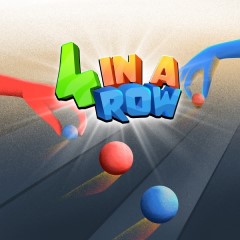 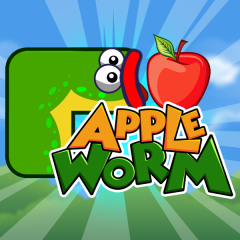 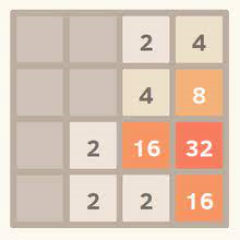 City Blocks is a fascinating puzzle game where you merge buildings to create a city based on the basic matching 3 blocks.

Have you ever thought that you can build a city? many people said it is daydreaming. However, Come to City Blocks to build a city by yourself. The goal of this game is to create the largest metropolis possible before you run out of space. The gameplay is very simple when you just need to combine 3 of the same building type to have a new bigger one. More people can live there as a result of structural improvements.

In addition, the next 3 structures will be displayed in a left row, so you completely have time to plan ahead where the next block is put.

Building modern structures gets increasingly difficult, particularly in terms of finding space. By gaining jokers, you can solve this problem. Use the jokers to buy the buildings you need. It's preferable to save them until you really need them.

Use the computer mouse to choose a position to put a structure. 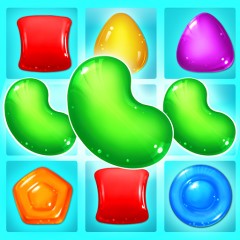 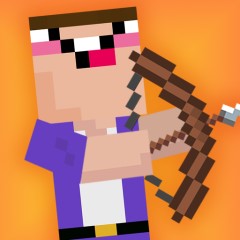 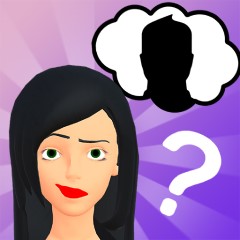 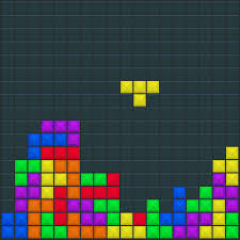 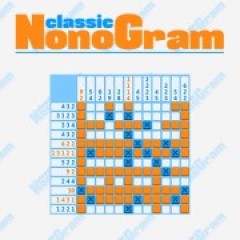 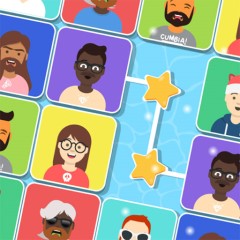 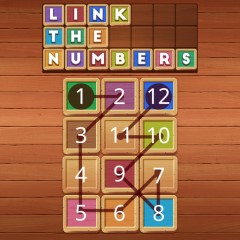